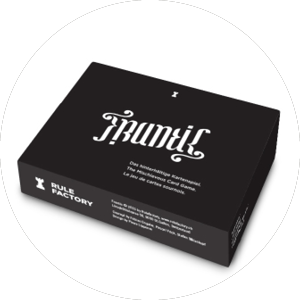 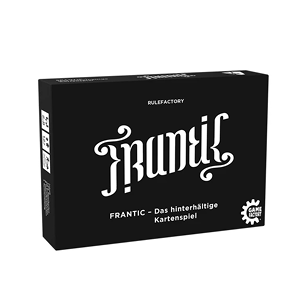 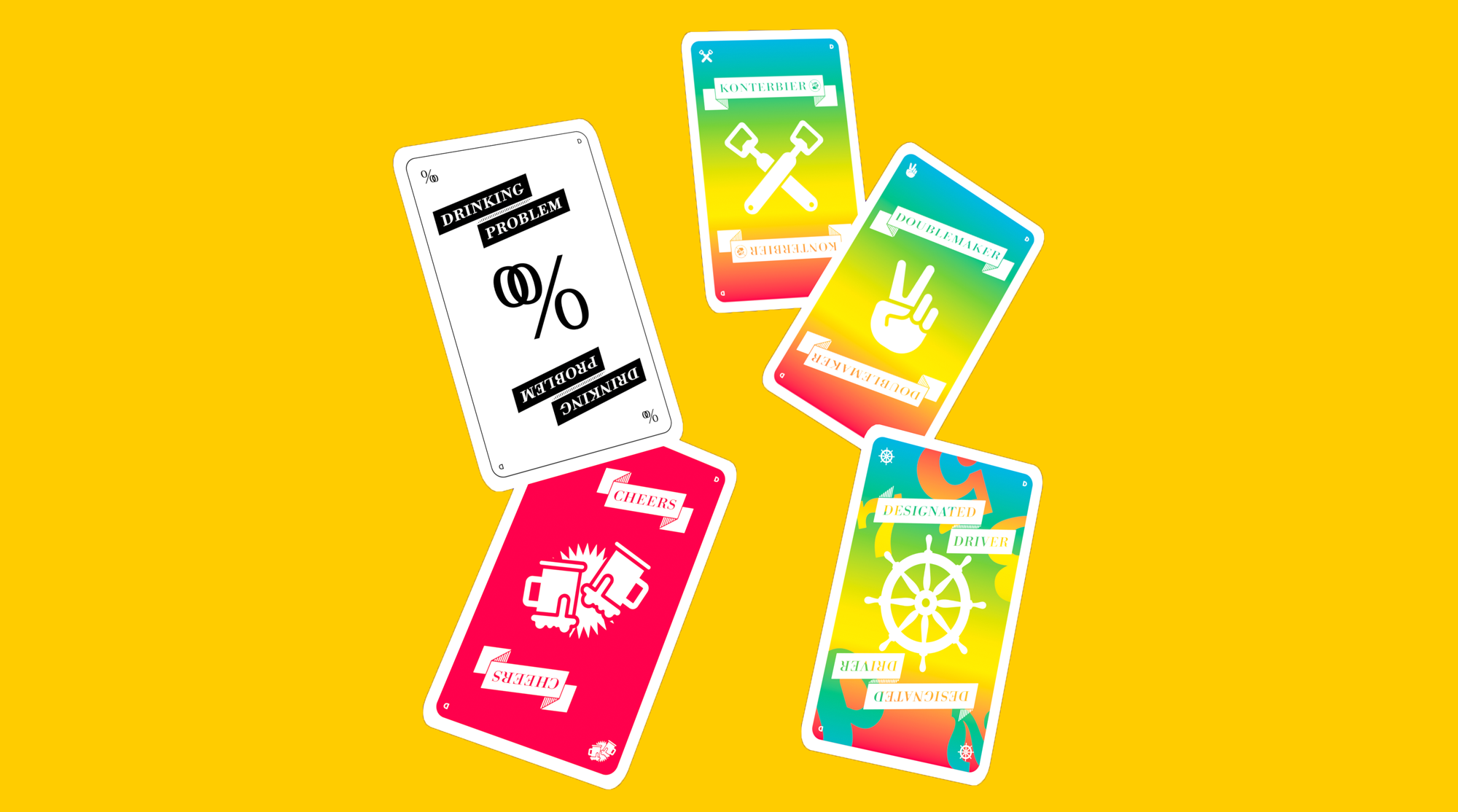 What the hell is a Mod?

A brief history about the existence if Frantic Mods.

Theoretically, Pandora's Box was meant to be the last add on. But we continued to have more – and specifically stupider – ideas.

Modifications – Mods for short – are, contrary to add ons, not quite serious amendments to expand Frantic in a humorous way. These tend to be random, weird ideas we just can't keep to ourselves. But additionally, they don't need to be part of every game. So basically, Mods are new cards & rules which are part of our Extended Frantic Universe, but don't quite hold up to the scrutiny of being an official, complete add on Frantic couldn't live without.

Are these real products?

Yes and no. Some of our Mods will definitely be published physically, like the Doublemaker Mod in combination with the Frantic Gin. But others may be released only as print to play. Or as an app. Or maybe even a book. Or art! Who knows? We don't!

What do I do with Mod cards I don't need?

You can always sort them out – that's why we for once marked those cards – or you can play them with alternative rules.

So, in all seriousness, is Pandora's Box the last official add on?

I guess, probably? Maybe not.

We use cookies on our website to give you the most relevant experience by remembering your preferences and repeat visits. By clicking “Accept”, you consent to the use of ALL the cookies.
Cookie settingsACCEPT
Manage consent

Any cookies that may not be particularly necessary for the website to function and is used specifically to collect user personal data via analytics, ads, other embedded contents are termed as non-necessary cookies. It is mandatory to procure user consent prior to running these cookies on your website.